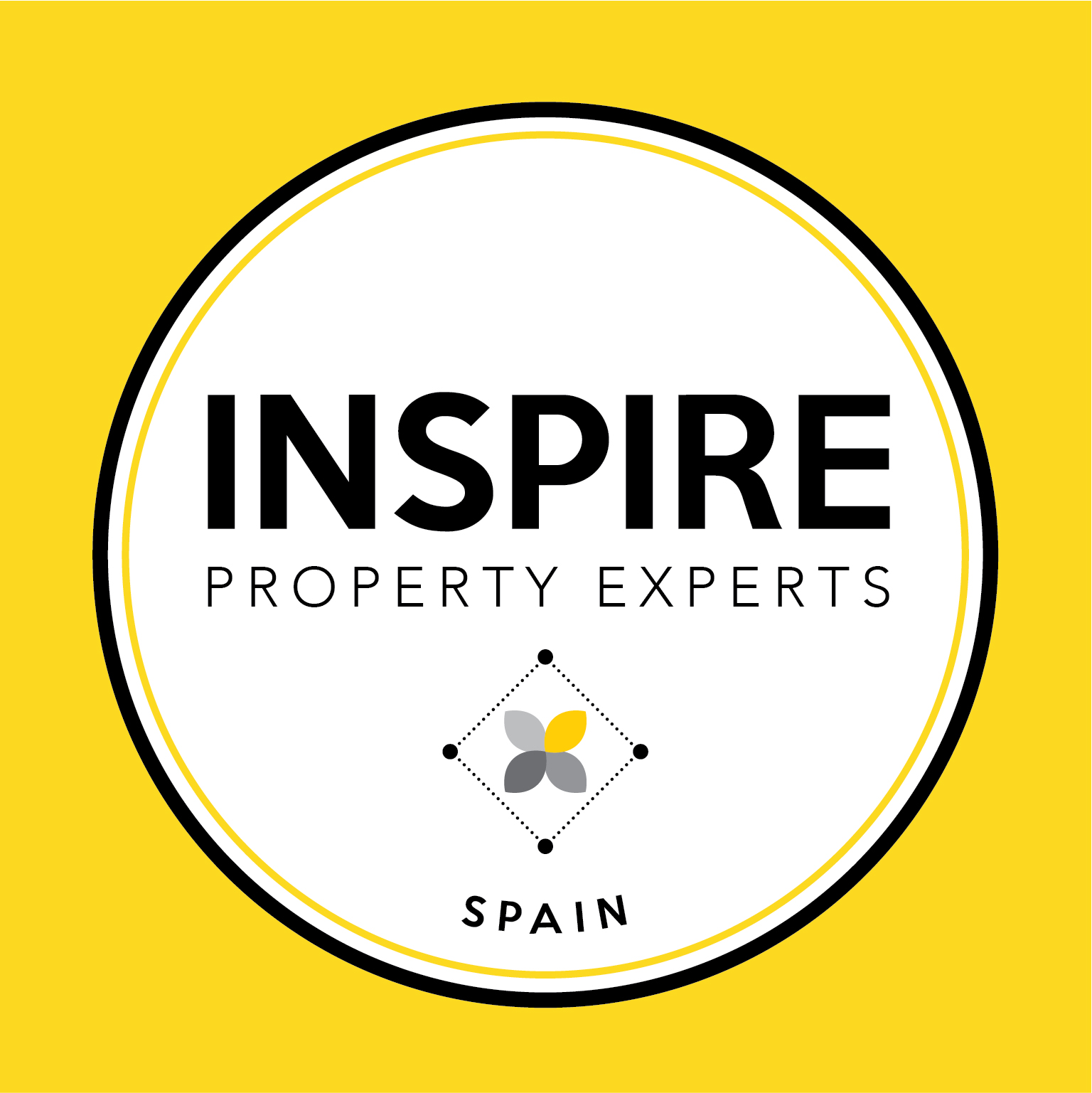 La Mercè is the showcase for our popular and traditional culture, promoted all year round by members of the organisations, groups and “colles”, who build human pyramids and towers, breathe life into giants, thrill us with the spectacle of fire-runs, dance the traditional Catalan folk dance sardanes and beat out a rhythm with drums.

Barcelona La Mercè lasts for around 5 days and is a festival held in honour of Mare de Deu de la Mercè, the Patron Saint of Barcelona.The festival, which officially first took place in 1902, bids goodbye to the summer with a bang and welcomes in the cooler months of autumn.

What’s more, it is the finest manifestation of the creativity and expressiveness of street artists, whose talent and flair permeate the festival’s stages for the duration of the festivities.
www.merce.bcn.cat